Kilkenny is the smallest city in Ireland with a population of about 27,000.
Despite this, Kilkenny Ireland is full of historical monuments and sites which attract a very large number of visitors to the city.
Kilkenny has city status since the early 17th century, but prior to that it was already an important centre. It had an ecclestical settlement since the 6th century and it became an important Norman stronghold in the 12th century.

St. Canices Cathedral and round tower is in the site of the original church settlement which gave Kilkenny (Cill Chainnigh – Church of Canice).

Kilkenny Castle was the home of the Butler family but was given to the state in the mid 20th century and is now a major tourist attraction which houses some of the collection of The National Gallery.

Some of The Medieval Walls of Kilkenny City are still in existence and there is an ongoing public project to preserve and restore some of the walls and towers including Talbot’s Tower.

Rothe House and Garden is a 17th century Irish merchant’s house & garden in the centre of Kilkenny and is now used as a museum, genealogy centre and gift shop.

The Tholsel was formerly a toll house and customs house and is now the city hall in Kilkenny. The unusual architecture including the clock tower make it an outstanding feature of the city.

Black Abbey was founded in 1225 by William Marshall, Earl of Pembroke. It was part of the Dominican Priory from where it got its name (Dominicans were known as the Black Friars).It features a spectacular stained glass window.

A visit to the Medieval Mile Museum is a great starting point if you are exploring old Kilkenny
For a more detailed look at Kilkenny visit the Kilkenny Page on Wikipedia.

Click on the images for more views of Kilkenny Ireland: 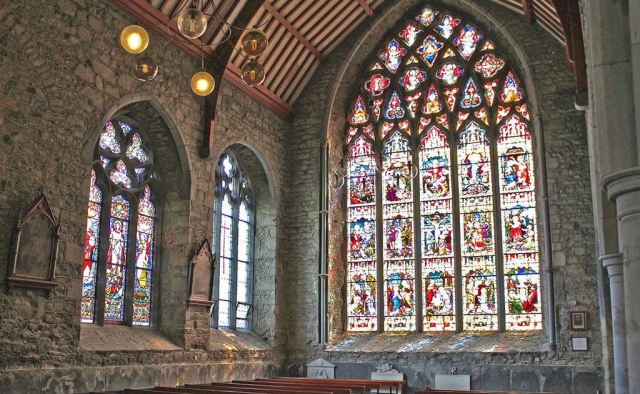 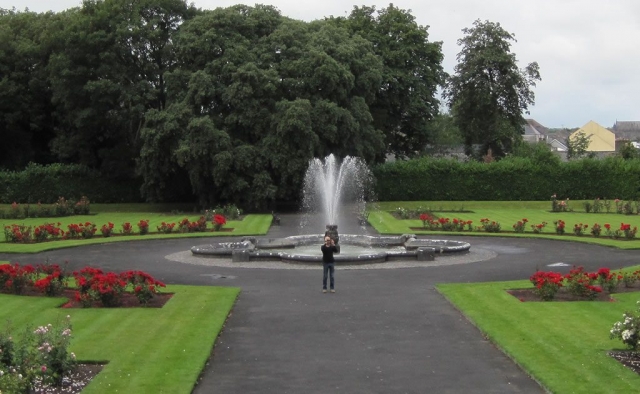 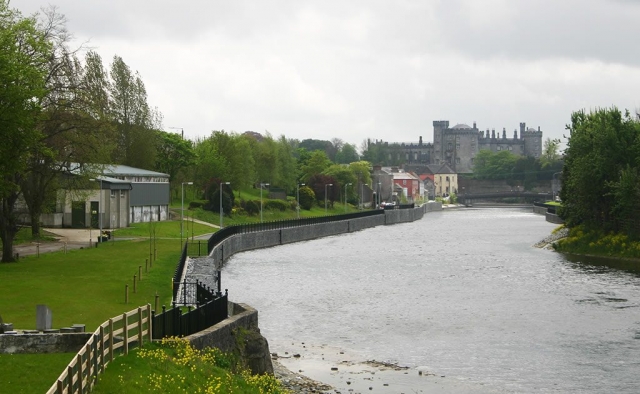 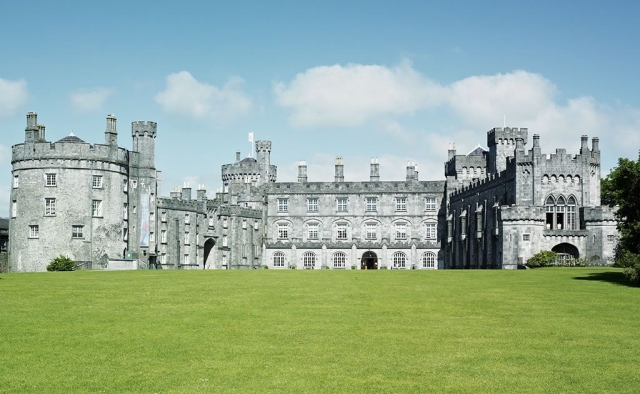 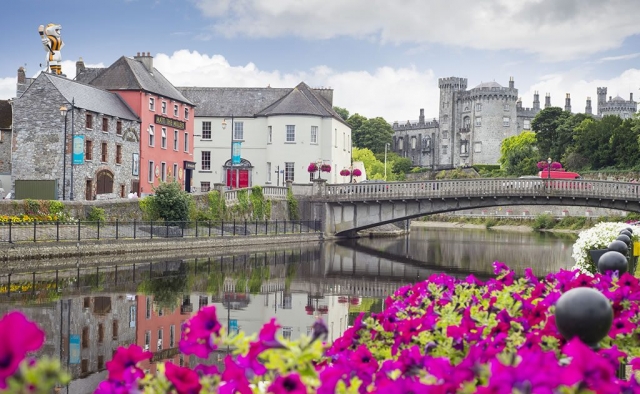 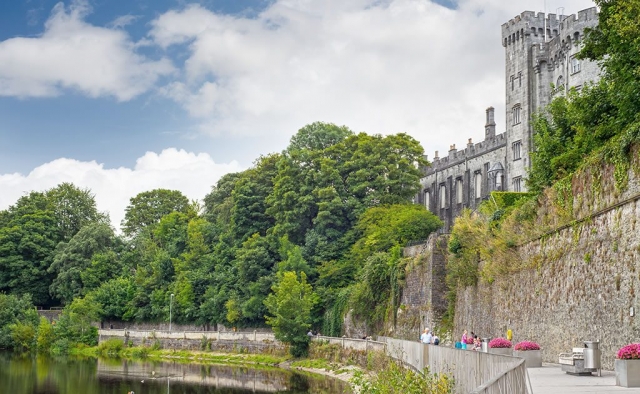 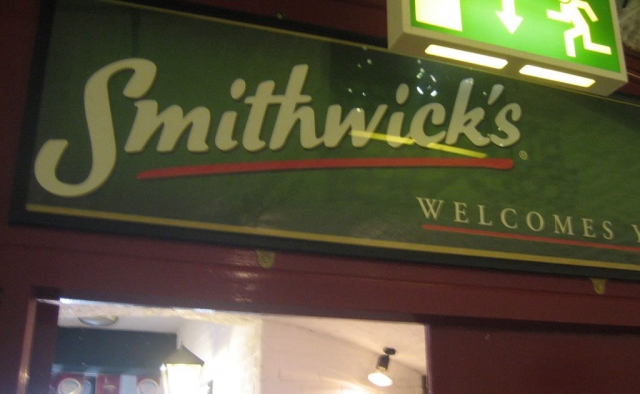 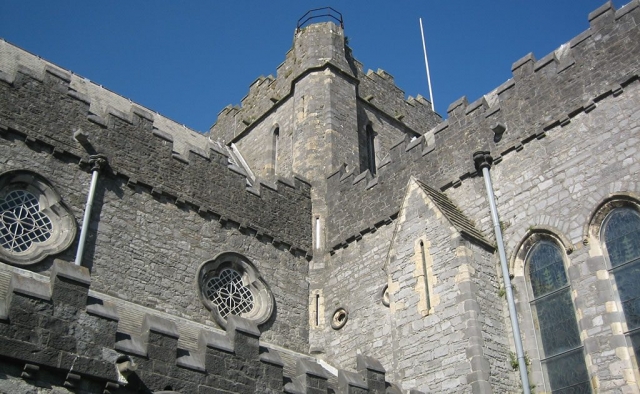 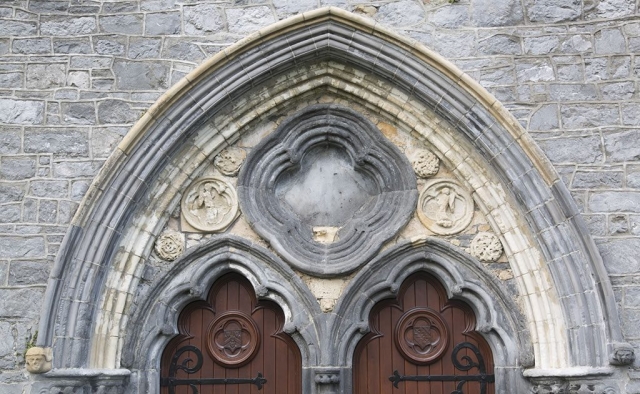 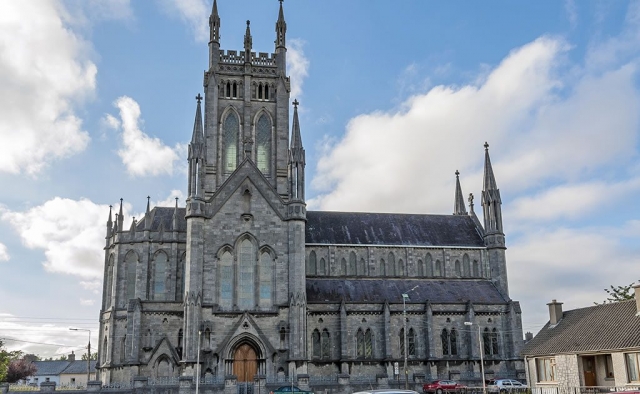 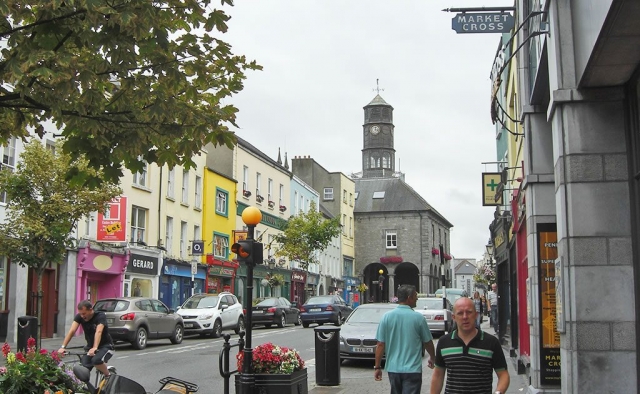 Things to Do in Kilkenny Ireland

Apart from visiting historical sites there is much more to do in Kilkenny City.
Kilkenny is noted for its prowess at Hurling and it is at Nowlan Park that Kilkenny plays its home matches. Numerous club matches are also held there.
Kilkenny has become synonymous with comedy in Ireland since the famous Cat Laughs Festival which is held on the first weekend in June each year.
There is also The Kilkenny Arts Festival on the last two weeks of August.
The third big festival in Kilkenny is the Roots Festival which presents old and new acts in swing, bluegrass, rockabilly,  cajun, folk, blues and beyond

Kilkenny is a great shopping city with lots of small shops and boutiques populating its streets  as well as some shopping centres like MacDonagh Junction Shopping Centre where many of the designer labels and high street regulars can be found.Kilkenny Design Centre
Kieran Street a pedestrianised street in the centre of Kilkenny has over thirty independent shops and businesses.
One of the most popular shopping destinations is the Kilkenny Design Centre wher shoppers can find the best of Kilkenny Arts and Crafts including Candles & Fragrances, Glassware, Jewellery, Ladieswear, Menswear, Pottery, Toys and all sorts of gifts.

There are lots of pubs in the city ranging from old style traditional pubs to modern pubs/clubs. See our selection of Kilkenny Pubs here.

There are more than 20 hotels in Kilkenny City or within a few kilometers of the city centre. There are numerous B&Bs and some self catering units also available.
Check availability of accommodation in Kilkenny City here:

© Stay in Kilkenny :: Design by emdzine.com