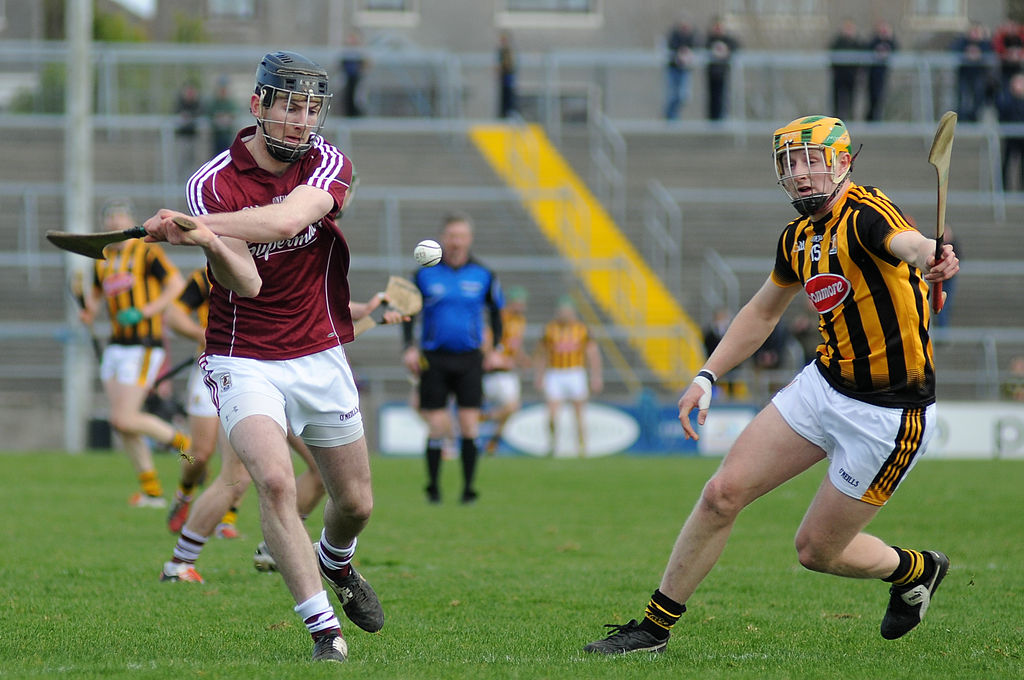 Kilkenny has a long history dating back to the first Christian settlement there in the 6th century. In the 12th century following the Norman invasion castles and walls around the town were built In 1609 it was granted city status and was an important administrative and trading centre from then onwards. It was a famous brewing city from the 17th century and has been an important tourist, heritage and creative centre for the past 20 years.

Kilkenny is the leading exponent of Hurling and the county has won more All-Ireland titles than any other county. The famous Black and Amber colours can be seen flying throughout the county during the hurling championship season. The team are known as the Kilkenny Cats.

An annual festival which has become very popular in recent years is the Cat Laughs Comedy Festival which is held every June Bank Holiday weekend and attracts some of the country’s top comediand and also some from abroad. Big crowds attend the many events during the weekend.

The Kilkenny Arts Festival takes place at the end of August annually. Theatre, Dance, Visual Art, Literature, Film, Paintings, Sculptures and live performances can be seen in the city during the week. The Watergate Theatre is the main venue but there are numerous other performances in halls, pubs and smaller theatres.

© Stay in Kilkenny :: Design by emdzine.com